The following blog post was written by Dana Hunt about her youngest son, Carson Brady Hunt, who was born with a very rare kind of HCU that was not detected through newborn screening.  When Dana shared her family's story, she told me that at 3 months old Carson was admitted to the hospital for a 3rd time with "failure to thrive."  The doctors told her and her husband to "take him home and love him as he only has about 6 months."  The disorder ate at his retinas, and he is legally blind.  They also told the Hunt's that Carson would never speak.

Carson is now 6 years old.  Part of his treatment includes 15 syringes a day, 15 grams of Betaine, and weekly Hydroxycobalomin shots in his leg.  He is the epitome of perserverance.  Carson continues to inspire those around him with his strength and courage.  I couldn't think of a more fitting person to share my Boston Marathon journey with.  I'm thrilled to share Carson's story & to dedicate one mile to this amazing boy! 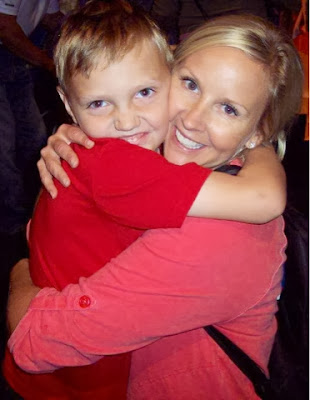 
Carson was born on July 12, 2007, and almost immediately he began telling us that something was wrong.  He was born with club feet, having difficulty feeding, significant congestion, and noisy breathing.  We took him to the hospital, where he was admitted, treated, and released with having severe acid reflux and bronchiolitis.  Over the next few weeks his condition worsened.  Plus he was showing signs of failure to thrive, as he began losing weight and missing developmental milestones such as tracking and smiling.  At that point we knew something else was wrong.  We took him back to the hospital on September 10, 2007.  That's when the real tests began.


Carson spent several weeks in the hospital being put through just about every test you can imagine.
A genetics consult revealed that Carson had microcephaly, decreased white matter per MRI, feeding problems, and respiratory distress.  In addition, laboratory studies revealed that Carson has an extremely rare genetic disorder called Homocystinuria.  There are many variations of Homocystinuria, and initial findings suggested that Carson's version was an MTHFR deficiency.  This can be (although not always) associated with mental retardation, microcephaly, gait disturbances, seizures, vascular occlusions, and limb weakness.  We began treatment immediately, which included a long list of daily and weekly medications, along with numerous physical, occupational, and eventually vision and speech therapies.


Nearly 9 months passed and we continued to treat Carson's genetic condition with the regimen mentioned above.  However, we soon started to notice Carson's eyes shifting and flickering whenever he tried to focus on something.  This is called Nystagmus.  Most kids have some nystagmus when they are babies, but they eventually grow out of it.  Carson was not growing out of it.  Over the next few months we visited several ophthalmologists in Kansas, Missouri, Nebraska, and Boston.  They all concluded that Carson has Maculopathy (retinal degeneration).  Basically, Carson has scar tissue in the middle of his retinas that, to him, appear like black dots in the middle of his vision that he can't see around.  Carson is considered legally blind, although he currently has enough peripheral vision to be mobile.  But this is a progressive condition, which means these black dots could continue to get bigger and his vision could get worse.  Therefore, he continues to have annual ophthalmology visits at the University of Iowa Vision Clinic to measure how much the degeneration has progressed.


We continued to treat Carson for Homocystinuria due to MTHFR.  But in early 2009 his doctors began seeing some inconsistencies with other MTHFR cases.  This led to doubts about the original diagnosis.  We discussed our options and agreed to have some more tests conducted.  However, we'd already done everything we could in the United States, so these new tests had to be done internationally.


We initially sent Carson's bloodwork to Germany and Switzerland for tests, both of which came back inconclusive.  Then we sent a skin sample to McGill University Health Centre in Canada.  We received the results from that test in June 2009.  These results suggested that Carson actually has a different version of Homocystinuria.  He has a cblG deficiency, not MTHFR.


CblG, also known as methionine synthase deficiency, is even more rare than MTHFR.  In fact, according to his doctors, there were only 27 other identified cases of this deficiency in the world (Carson is #28).  The most common symptoms of cblG include poor feeding, vomiting, failure to thrive, cerebral atrophy, development delay, nystagmus, hypotonia, hypertonia, ataxia, seizures, and blindness.  Carson has (or has had) almost all of these symptoms at one point in time.

The good news was that cblG is treated very similarly to MTHFR, so we only had to make a few dosage changes to some of his existing medications. 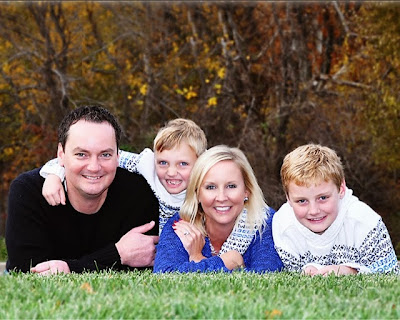 We’ve continued to treat Carson with a daily, weekly, and monthly regimen of medications and therapies, and he has made progress.  He still has developmental delays, vision impairments, speech issues, and several other concerns, but he’s doing much better than we had ever imagined.  When Carson was first diagnosed the doctors said there were so few cases that they could not predict what his future could be.  They said he might grow up with limited function, needing endless care and never leave our home.  Or even worse, we might lose him before he even has a chance to grow up.  Nobody knew, so we’ve continued to rely on Carson to tell us how Carson is doing…all along giving give him the unconditional love, support, and every resource he needs to thrive. 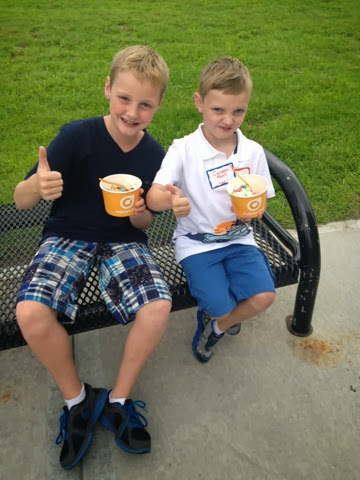 We are very optimistic because he continues to make progress, and we cherish every milestone he accomplishes. Carson lights up the room and is so brave and loving. 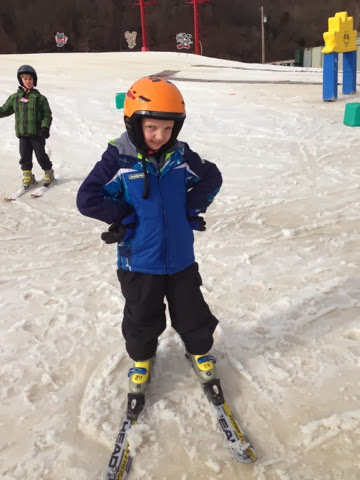 He loves to play soccer, swim, hang with his brother and play with his friends.  He is fearless and loves amusement parks, water slides and all things “boy”.  He amazes us every day!


Some might say he’s breaking all the rules, because he does so many things that they said he couldn’t do.  But what would you expect…he's 6. 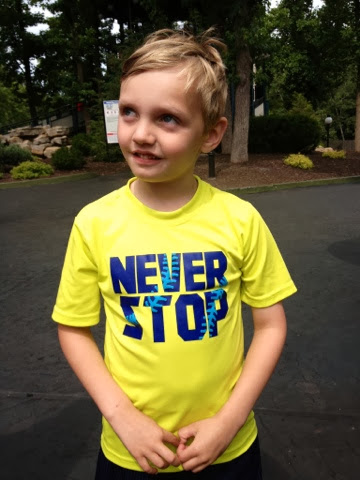 If you'd like to make a donation to Nord's HCU restricted research fund in honor of Carson, or another HCU Hero, please stop by my fundraising page for the 2014 Boston Marathon:

therarerunner
Hello & welcome to my blog! I'm an avid runner and also a patient living with a rare metabolic disorder called Homocystinuria (HCU). On Monday April 21, 2014 I will have the honor & privilege of running in the 118th Boston Marathon with the Running for Rare Diseases Team. This will be my 3rd year participating with the team, and I have no doubt this year will be the biggest and best yet! I've started this blog to share with you my journey to the 2014 Boston Marathon finish line and beyond!